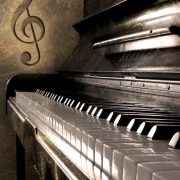 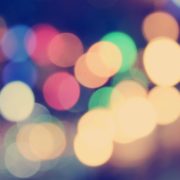 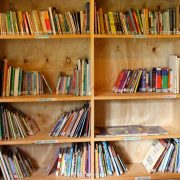 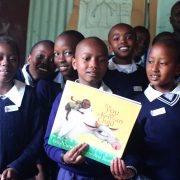 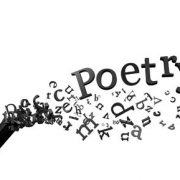 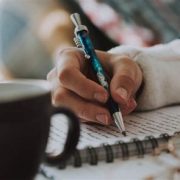 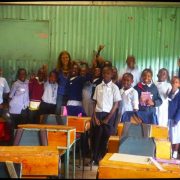 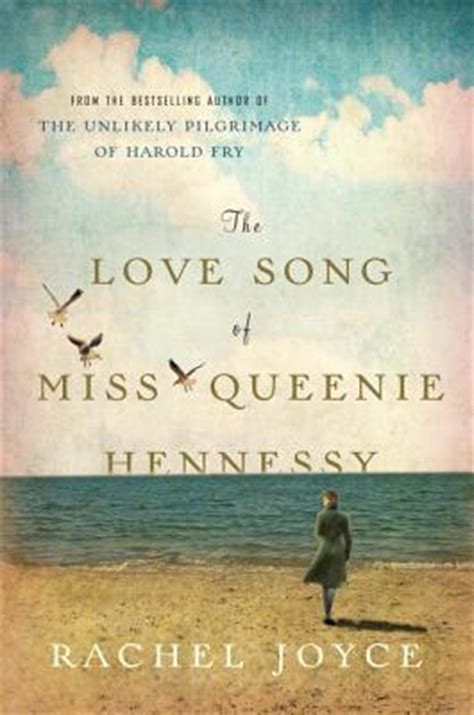 Fighting back against Kenya’s alleged ‘non-reading’ cultu...
Scroll to top