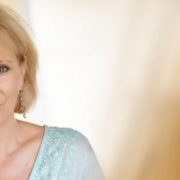 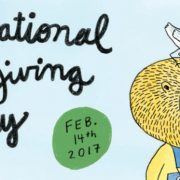 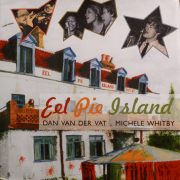 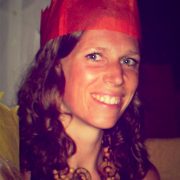 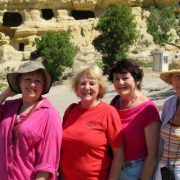 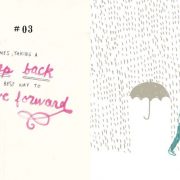 Part 3 of my Self-Publishing Journey: The other side of the tunnel
8 replies 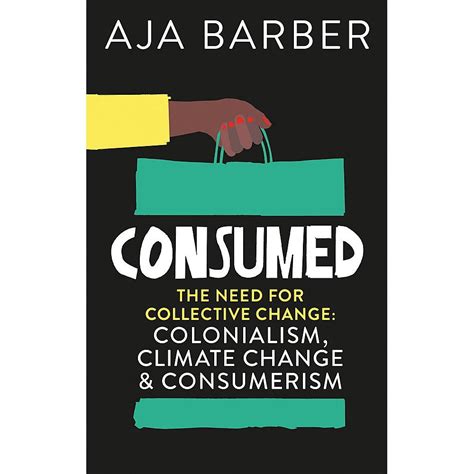 What are the implications of buying ‘art’?
Scroll to top