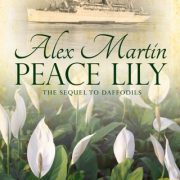 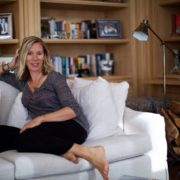 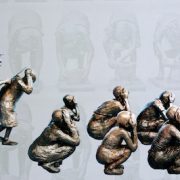 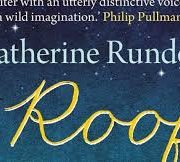 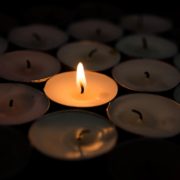 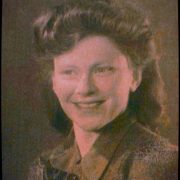 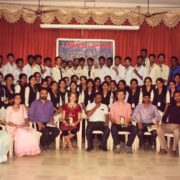 Speaking to students in India
0 replies 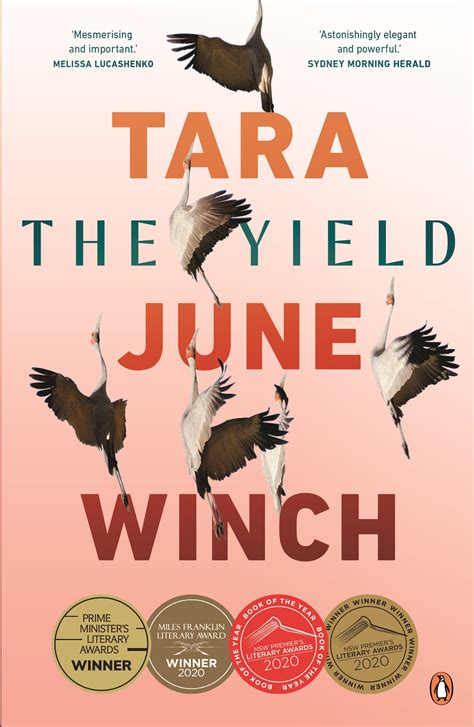