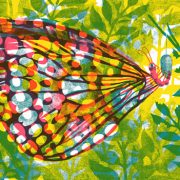 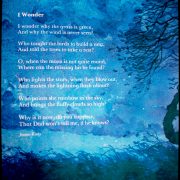 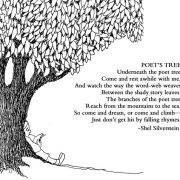 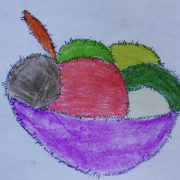 Why engaging in poetry is a way into writing for kids 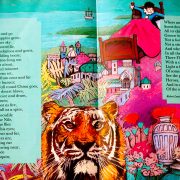 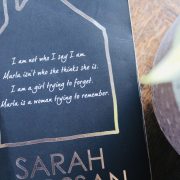 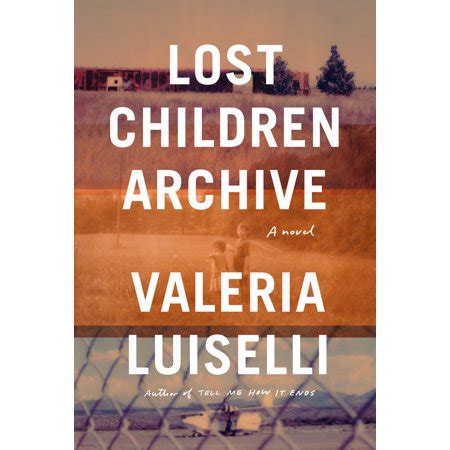 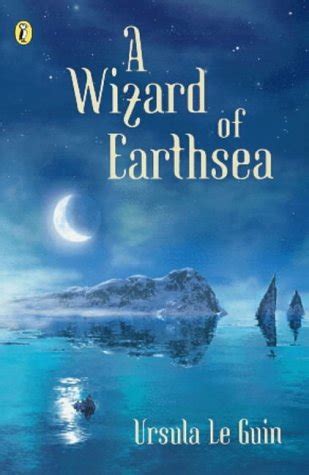 Which kids’ book inspired one man to cycle across the globe?